'Swede midge tackled by its feelers' 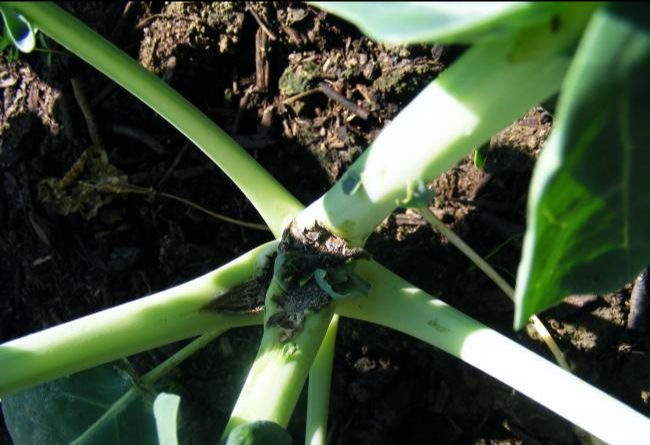 Clicke here for a larger image

'Swede midge tackled by its feelers' is the working title of the research currently being carried out in Belgium. The lightweight, finemesh insect netting from Howitec Netting plays an important role in this.

The swede midge (Contarinia nasturtii) is less known than the cabbage fly, but on a number of Community Supported Agriculture (CSA) companies in the Belgian provinces of Antwerp and Flemish Brabant, this mosquito has acquired at least the same status as a pest insect. We also see this mosquito in the Netherlands. The reason for this is the use of more selective crop protection pesticides and the increase in organic cultivation.

Swede midge project 2019/2020
An operational group of some growers of the CSA Network Flanders has been established with the support of the Flemish government to tackle this problem. In 2019 this group started together with Inagro and a few suppliers, including Howitec Netting bv, with the aim "to tackle these swede midges by their feelers”. This project focuses on monitoring and control.

What are swede midges?
Swede midges are about 1,5 - 2 mm large and theu lay their eggs in the growth points of the cabbages. Then the maggots attack the growth points, so the growth of the plant will be disturbed. In the worst case, no coals are formed (see photo). The damage image shows swelling petioles, deformed leaves, crinkled heart leaves and heartless plants.

Monitoring
Inagro has set up a monitoring system with pheromone traps. In May 2019, the first flight of the swede-midges was released. Until the beginning of October there were four overlapping generations of swede midges. Currently, monitoring 2020 is in full swing and is being carried out on the same farms as in 2019.

Control
Together with this group, Howitec has been looking for a suitable insect mesh that can protect the cabbage crops against egg deposition by the swede midges. The condition for this was that the mesh is easy to handle and durable and that it does not negatively affect crop growth.

Follow-up project in 2020
These practical tests are currently being repeated and the new Ornata addu 5080 has been added to the test. The results will be known and disseminated more widely at the end of this year; so keep following our newsletters!

Select your shade net, our advice
'Swede midge tackled by its feelers'
Prevent sunburn on soft fruit
Thermo-reflective shade nets, new in our assortment
New, the Cavea Kit
Prevent the young lettuce plants from being eaten